Easterseals MA has always been active in public policy advocacy. We have worked with federal, state and local officials and agencies since then to advocate for laws and programs that help people with disabilities achieve independence. Easterseals MA was an original supporter of the Americans with Disabilities Act (ADA) becauase we believe that our country is strongest when all Americans, including individuals with disabilities, can fully participate in and contribute to their communities

The ADA gives individuals with Disabilities equal opportunities and power against discrimination. This act gives everyone the opportunity to enter a building, ride public transportation, apply for a job and more. Which is why we have always been an avid supporter and continue to actively support and promote legislation that helps people with disabilities achieve independence. 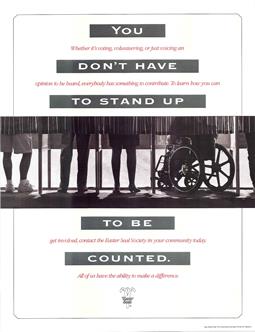 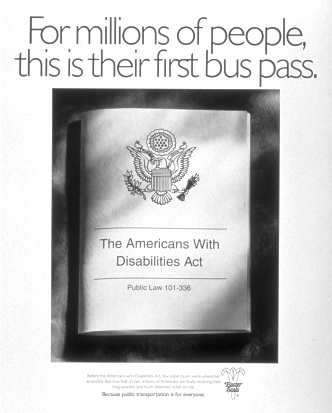 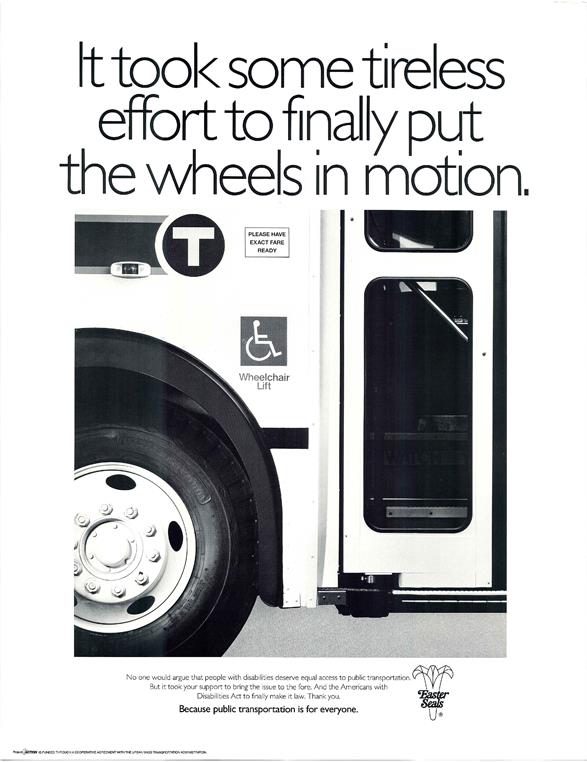 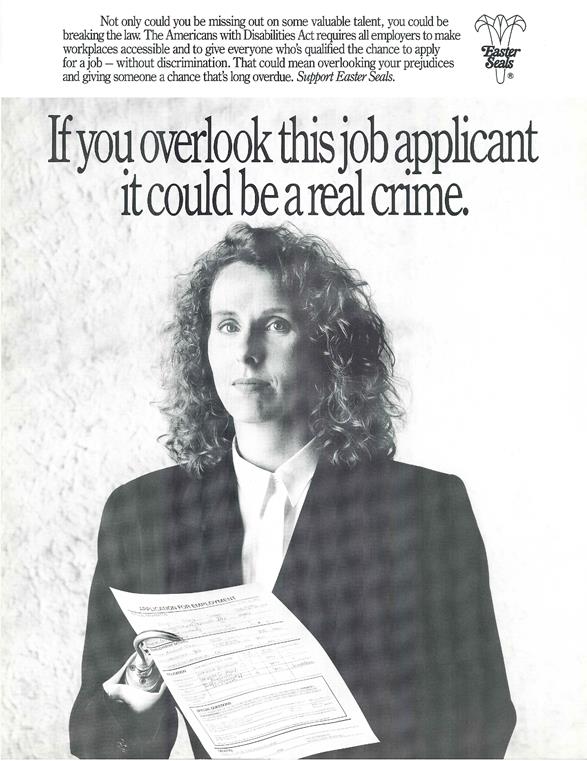 Life Before the ADA