Make "I can" moments possible for Jackson and hundreds of other children at Easterseals. Show a child you believe in their abilities by making a gift today.

Our mission is to enable infants, children, and adults with developmental delays and disabilities to achieve their maximum independence, and to provide support for the families who love and care for them.

Our vision is that all children receive the developmental services they need to live their best life.

Show Me Information For

For clients and families of Easterseals DuPage & Fox Valley, you can pay statements online clicking the button below. 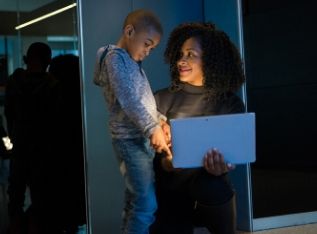 Six-year-old Jackson is like many young boys. He loves to play football, video games, solve math problems, and dance. He’s working on building his core strength to sit comfortably in his wheelchair so he can continue to do what he loves.
Jackson was diagnosed with spinal muscular atrophy at 15-months-old. His parents were told that he wouldn’t stand, wouldn’t walk, and wouldn’t live past age two. The words “can’t” and “won’t” were part of every clinical conversation until they found Easterseals DuPage & Fox Valley.
Easterseals therapists focused on his strengths, and a life-saving medication was found to help Jackson. He recently stood and took his first steps.

Thank you for making an impact on #GivingTuesday
Hundreds of people gave on #GivingTuesday and together helped children of all abilities. These acts of kindness helped us raise over $100,000. We deeply appreciate the impact this will make on children with developmental delays and disabilities who need our services.

Have a Wonderful Holiday!
We wish all a Happy New Year and will see families in 2020. Our centers will be closed for the holidays from December 24- January 1.

Save The Date!
Save the date for our 42nd Annual Benefit Gala on March 21, 2020 at the Four Seasons Hotel Chicago and explore our upcoming events for 2020!

Get Tickets Now
Join us for our Associate Board Taco Tuesday Tailgate Party! Wear your favorite team's football gear and enjoy taco's, games, and Lagunitas beer! 100% of net proceeds from additional drinks purchased come back to Easterseals.

Read More From Our Blog 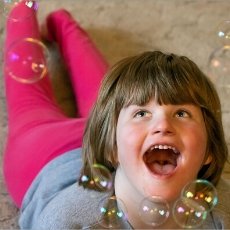 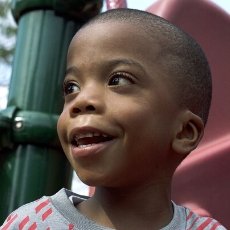 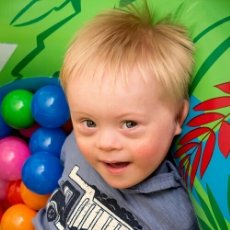 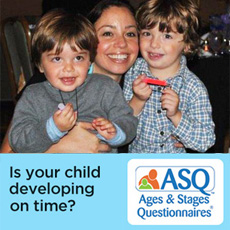 Is Your Child Under Age 5? Take the Developmental Milestones Screening
Read More Stories 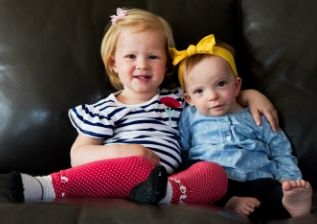 Parenting is a stressful and challenging job. Parenting a child with a disability can be even harder. No one has to do it alone. We’re here to help. Working with the entire family, our staff can identify each child’s unique strengths and challenges and then tailor a treatment plan to meet those needs. 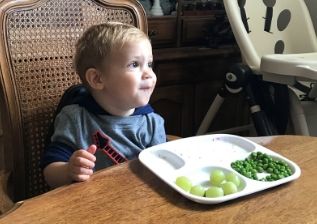 Excellent nutrition is one of the most basic requirements for a child to grow and thrive. Research shows that as many as 90% of children with a developmental disorder have at least one nutrition risk indicator. Easterseals dieticians help children with improved oral and digestive tolerance, adjusting diet for improved volume and complexity of foods and fluids, and help with tube feedings. 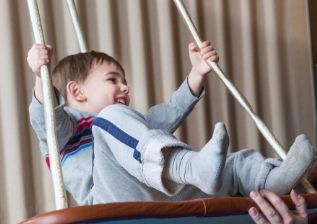 A child's occupation is learning, playing and completing activities of daily living. An Easterseals occupational therapist focuses on developing motor skills, sensory-processing abilities, coordination, peer interaction, play and self-care skills to participate in daily life activities. Because each child's needs are different, we create an individualized treatment plan based on parent concerns and the most current treatment approaches.