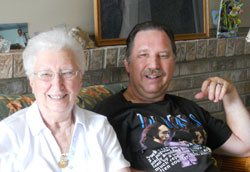 Jackie Degrange has left a lasting legacy to Easter Seals as a way of saying "thank you" for helping her son Tom when he was a boy.

When Jackie Degrange informed us that Easterseals is in her estate plans, we were delighted not only to learn of her gift, but also to find out her family has a personal connection to Easterseals.

In a car accident when he was 6 months old, her son Tom, now 52, sustained a head injury that has caused lifelong disabilities, including cognitive impairment.

Jackie and her late husband, Jerry, struggled to find quality care for their son until a physician referred them to Easterseals, when a whole new world opened up for Tom. He attended an Easterseals early childhood program from ages 3 to 8, and later went to Easterseals summer camp.

"The interaction with other children was most beneficial," Jackie recalls.

Today Tom is "very much a gentleman," his mother says. He enjoys using his computer, listening to The Beatles and cutting the grass.

Concerned about their son's future "from the time the accident happened," Jackie says she and her husband established two special needs trusts to ensure Tom's care after they are gone. Each includes a charitable remainder as a way to provide a gift to Easterseals when Tom no longer needs the trust assets.

Jackie says she is "eternally grateful" to Easterseals and adds, "We are sure the gift will be well used." 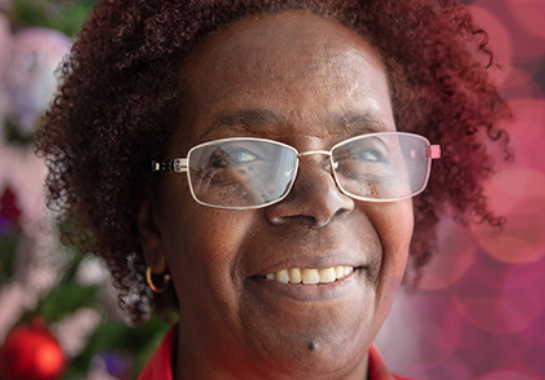 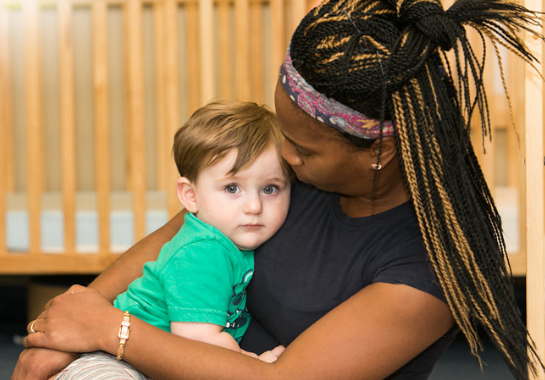 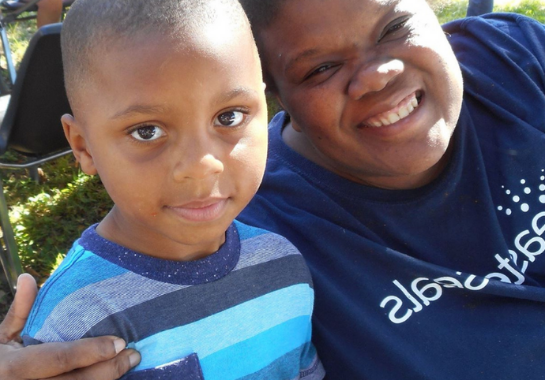