Home > _Easterseals Eastern Pennsylvania > Who We Are > Stories Of Hope > Spotlights 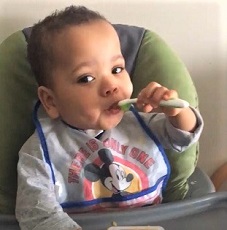 Zai’Den loves to play! Whether he is outside on the playground or inside with his siblings, Zai’Den enjoys physically being able to participate in activities with his siblings and parents and enjoys exploring everything he sees. This was not always the case. When Zai’Den first began receiving Early Intervention services with Easterseals Eastern PA two years ago, he was ventilator-dependent and took no food or drink by mouth. He did not walk or speak, and he had significant oral and sensory aversions. Initially, he resisted participating in therapy. He would shake his head no or turn his head away. With a lot of patience and persistence on the part of Zai’Den and his parents, he eventually bonded with his therapists and began to smile when they arrived. Then he began looking forward to their visits and initiating preferred activities like walking, reading, blowing bubbles and playing peekaboo.

Today, Zai’Den is working on walking up and down the stairs. He feeds himself a variety of foods and is able to participate in family meal times, much to the pleasure of his parents. He can also actively play with his three siblings and loves going to the playground, the pool, Chuck E. Cheese and most recently, to Knoebels Amusement Park, activities his parents could not have imagined doing with him. Like many toddlers, he loves to sing along with the Baby Shark song and has mastered the art of saying no.

Zai’Den benefits from Easterseals Early Intervention services, outpatient therapy and specialty medical clinics. He is developing the physical, social, communication and life skills necessary to participate in all daily routines with his family and to enter preschool with his peers. His mother states that is not something she thought he would do and credits Easterseals for making it happen. While there will be challenges ahead, Zai’Den and his family are approaching the future with excitement and anticipation. Zai’Den’s story is one of true teamwork between his family, his nursing team and the therapists he works with through the many services he receives from Easterseals. His success is a result of his resilience and hard work, and the strong relationships built among his support team. 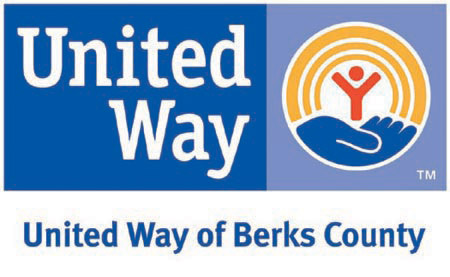