Home > _Easterseals Washington > Who We Are > History

The History of Easterseals

Easterseals has been helping individuals with disabilities and their families live better lives for over 100 years.

In the spring of 1934, the organization launched its first Easter "seals" campaign to raise money for its services. To show their support, donors placed the seals on envelopes and letters. Cleveland Plain Dealer cartoonist J.H. Donahey designed the first seal. Donahey based the design on a concept of simplicity because those served by the charity asked: "simply for the right to live a normal life."

The lily, a symbol of spring, was officially incorporated as Easterseals' logo in 1952 for its association with resurrection and new life and has appeared on each seal since.

Easterseals offers help, hope and answers to more than a million children and adults living with autism spectrum disorder (ASD) and other disabilities or special needs and their families each year. Services and support are provided through a network of more than 550 sites in the U.S. and through Ability First Australia. Each center provides exceptional services that are individualized, innovative, family-focused and tailored to meet the specific needs of the particular community served.

At the core of the Easterseals organization is a common passion for caring, shared by its 23,000 staff members and thousands of volunteers, and by those who support its mission. This heartfelt commitment to helping people with disabilities and their families is what Easterseals is all about.

Founded in May of 1947, Easterseals Washington has been serving children and adults with disabilities and their families across the state for nearly 70 years. Over the past seven decades, we have offered a variety of services to help those who need it most, and we are constantly working to reach underserved populations throughout Washington.

A History in Photos

Take a glimpse into our past with photos from the past seven decades of Easterseals Washington. 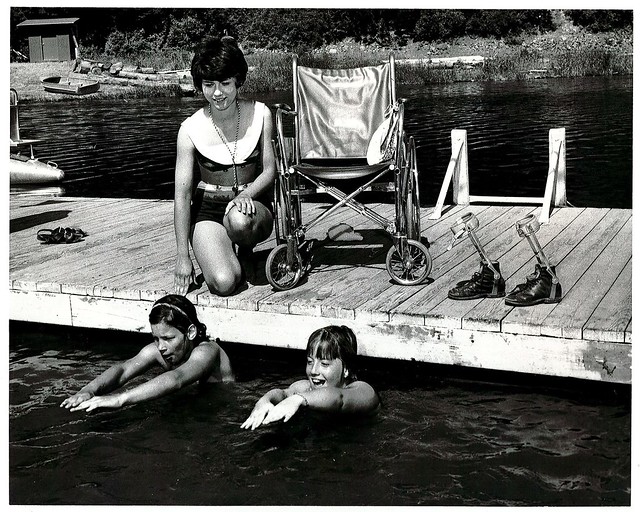 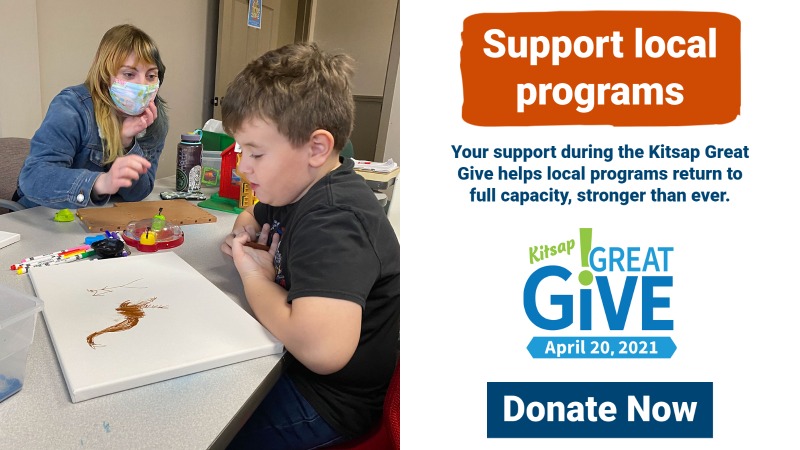