Fill out the online form to be counted in the census today! The deadline is now September 30th, 2020.

What is the census? 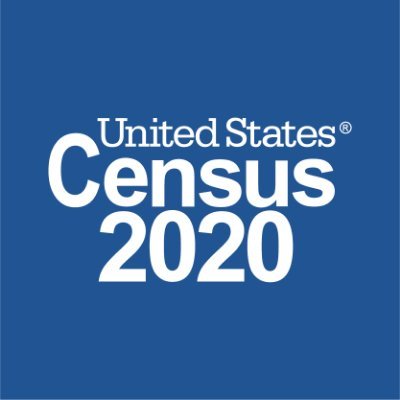 Every 10 years, the United States counts everyone who lives in the country, regardless of age, nationality or ability. It is important that everyone – especially individuals and families living with disability – respond to the 2020 Census. Information collected in the Census will inform the allocation of more than $675 billion in federal funds for states and communities each year for the next decade. That includes money for services which assure that people with disabilities have access to health care, education, employment opportunities, transportation, accessibility services and much more – including Medicaid and Medicare!

As a leading service provider and advocate for children and adults with disabilities, including veterans and seniors, and their families – Easterseals is mobilizing across the country to be sure people with disabilities are included and represented when these critical funding decisions are made.

Why is the census important to people with disabilities?

While the United States census only comes around once every 10 years, census data plays a vital role in the lives of people with disabilities every day. The United States Constitution requires the census to ensure fair political representation. Community leaders and elected officials rely on accurate census data to make funding decisions about education, senior citizen and veteran supports, and other community allocations. It is important to get the numbers right.

The census determines allocations for real-life necessities critical to people with disabilities throughout the lifespan including:

Census figures help advocates, community leaders, and elected officials address disparities in housing, health care, employment, and education. Fair proportionate voting representation depends on valid census data, as does the enforcement of voting rights laws. The health and well-being, and the political power of all communities, rests on a fair and accurate census count. Elected officials cannot make informed decisions about how to allocate federal tax dollars fairly and effectively without an accurate accounting of the population.

As such, an accurate census count is essential in ensuring people with disabilities who need these necessary supports and services participate in the census.

What hashtags should I look out for?

An Accessible 2020 Census: FAQs by the Disability Community About Census Operations

Take the Arc pledge to Be Counted