2022 State of Voters with Disabilities Survey

Easterseals partnered with AARP and Pathfinder Research to bring greater awareness to the millions of people with disabilities – including those over 50 years old – as a key voting bloc and important constituency across our country. Together, we want to make certain people with disabilities know their voting rights, including when, where, and how to vote. The disability community is a powerful force that will not be silenced this election. You can view the full summary of this study here.

The survey shows that:

Additionally, pocketbook issues reflect the low employment, high rates of government assistance, and limited financial means for the majority of Americans with disabilities, with addressing inflation and strengthening Social Security among the top concerns for all voters with disabilities and the 50+ sample.

The survey was conducted among a nationally representative sample of people with disabilities, and an oversample of adults 50+ with disabilities, from August 23-29, 2022, by Pathfinder Opinion Research. Refer to the public memo and press release for further details and data points.

More than nine-in-ten Americans with disabilities over 50 are registered to vote and will likely vote in the 2022 midterm election. Combined with 2020 U.S. Census estimates for this population, the survey results show there are an estimated 33 million registered voters with disabilities with nearly 30 million planning to vote in the 2022 U.S. midterm election.

Most voters with disabilities indicated they rely on early voting methods to participate in elections. Easterseals’ partner AARP has developed a localized tool to help you plan your vote – check it out! 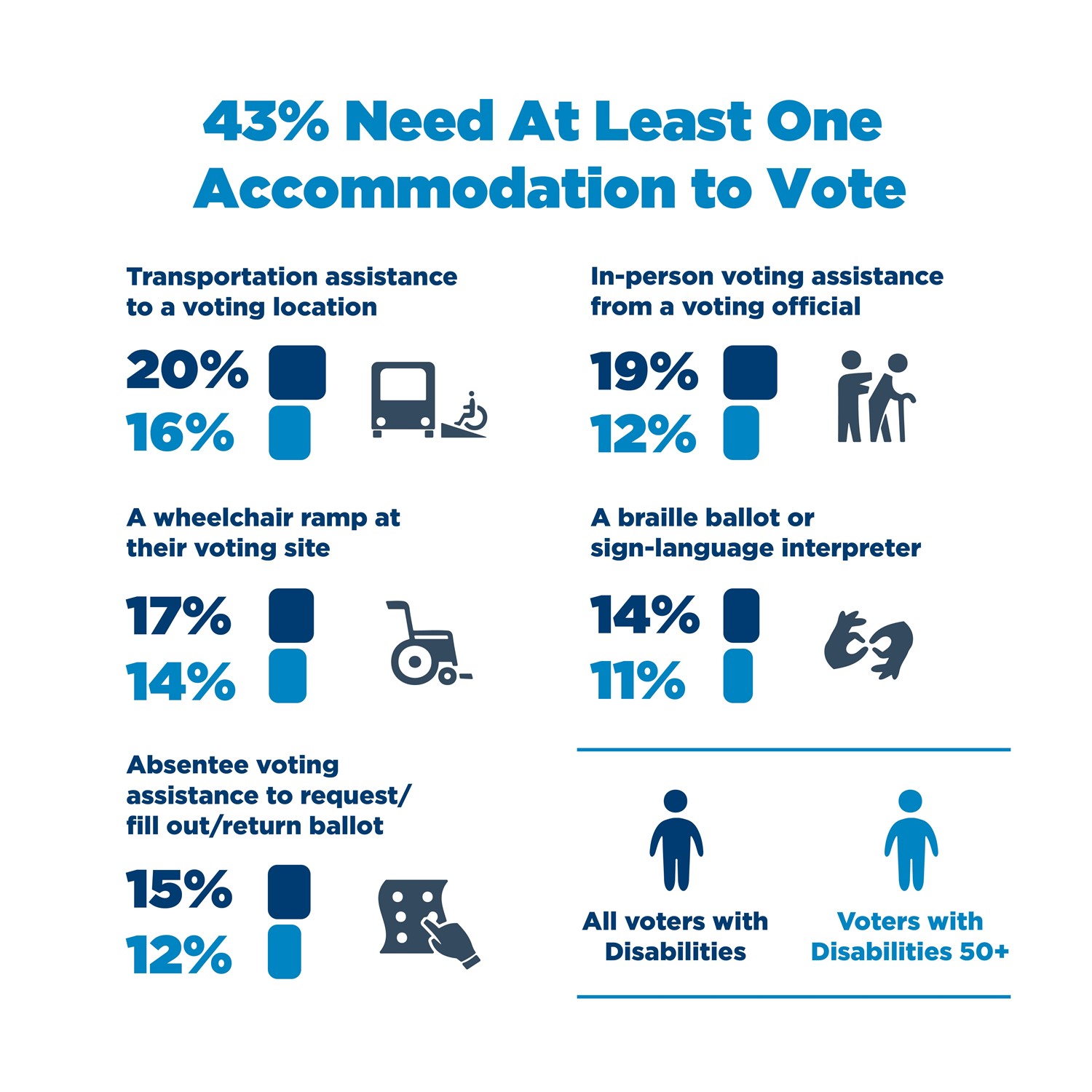 62% of Americans with disabilities are concerned that changes to voting laws could have a negative impact on their ability to vote. There is broad bipartisan support for policy reforms to make it easier to vote.

Addressing inflation and strengthening Social Security and Medicare comprise the top tier of issue concerns for adults with disabilities. 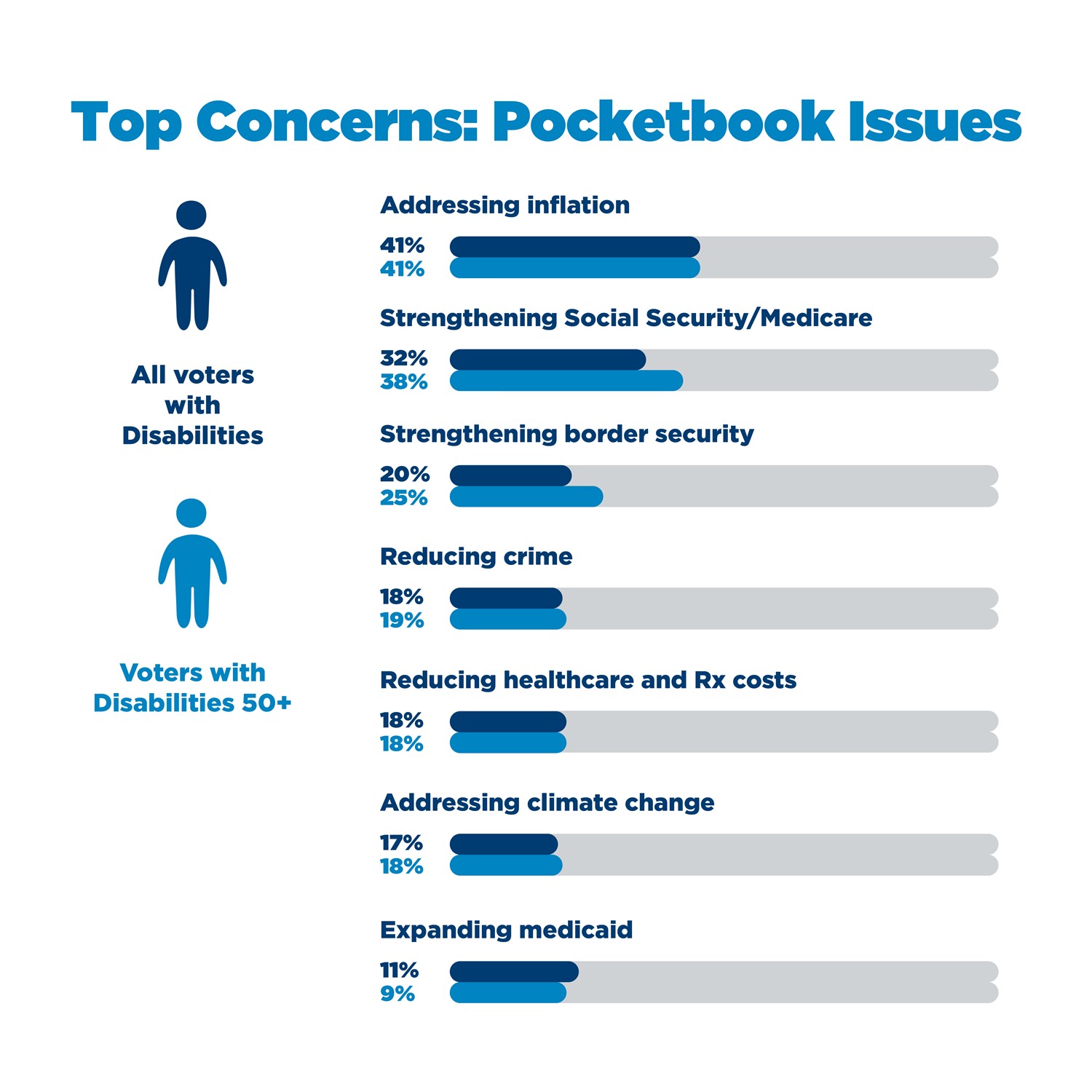 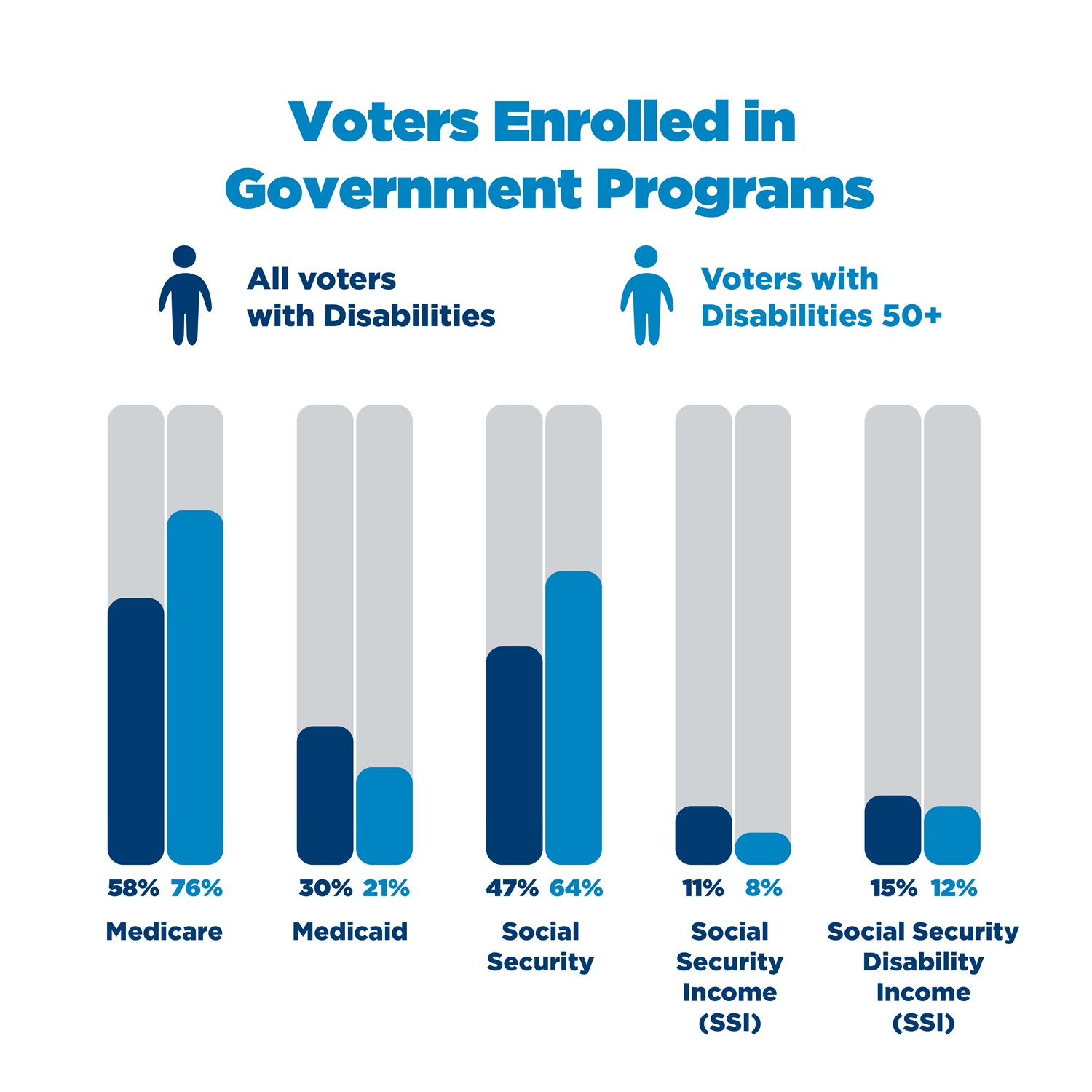 The 2022 survey builds upon the findings from our first Easterseals State of Voters with Disabilities Survey in 2020, and further amplifies the current views, pressing issues, voting experiences and overall critical relevance of voters with disabilities amid an important election for our country and the disability community.

More Ways to Get Involved 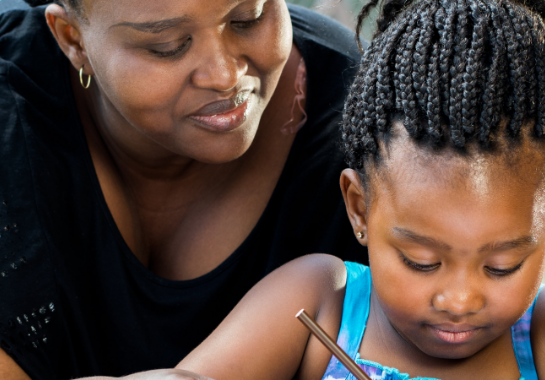 Partnering with researchers and special education experts, we are offering a training for special education advocates and parents looking to understand how racial disparities interfere with educational supports and how to better support students of color with disabilities.

For Employers and Marketers: Go All In for Disability Equity

Easterseals is leading the way in building inclusive, equitable work environments for people with disabilities and the greater community. We’re committed to collaborating with leaders across every industry to develop resources and tangible solutions for your DEIA efforts. Join us in tapping the talents of this untapped labor pool!