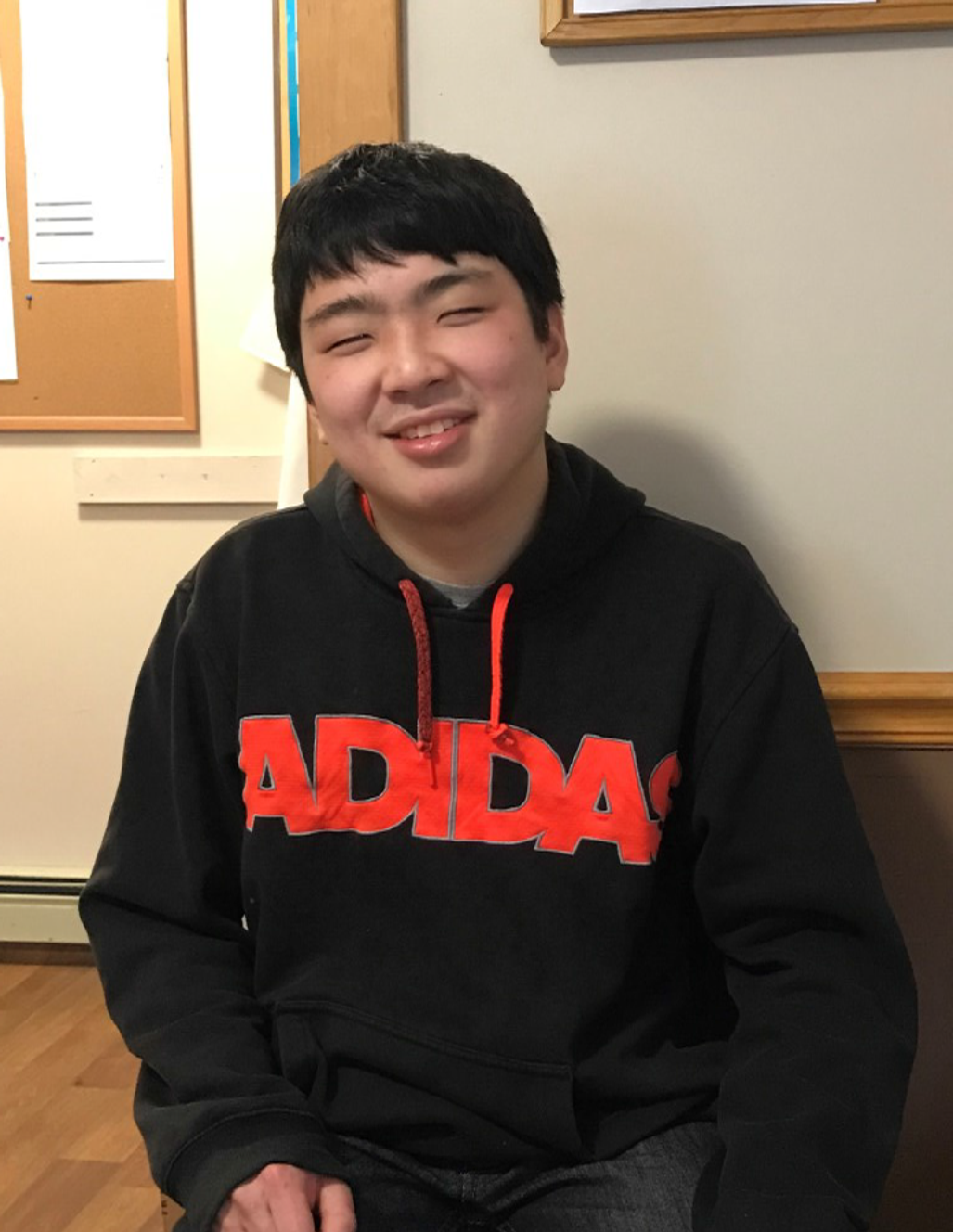 Intensive Treatment Services provides residential and vocational services utilizing person-centered planning and evidence based treatment to help individuals gain the necessary skills to achieve a greater level of independence and move to a less restrictive setting.

Three years ago, Patrick Brihan was a completely different person than he is today. He was a verbally aggressive 21-year old who lacked self-control and did not know how to interact politely with others due to his depression and anxiety. He had long hair that covered his eyes and would always wear a sweatshirt with the hood up. Patrick has a history of aggression and violence and has attempted to run away numerous times. He lied, lacked empathy for others, and was manipulative. He would not work, exercise, cook, or socialize with others, and showed no motivation for change.

“I didn’t care about much back then,” said Patrick. “I used to have a bad attitude about everything and everyone.”

In July 2015, Patrick transitioned from the Easterseals Youth Residential Program into Easterseals Intensive Treatment Services. He has made amazing progress ever since. As part of the transition, he was given new medication, which he takes as prescribed, and he had been very active in therapy. He receives daily support and therapy with the program’s treatment team to ensure he is using the skills he has learned and is allowed time to talk and process what’s on his mind. This is all proving to be successful! Patrick went from needing physical intervention as many as five times a month to only about once a year.

“If I wasn’t here with the staff team, I would be a loser, living in my parents basement, and hating the world,” he said. “Thank you for taking me in, and not giving up on me.”

Since starting the program, Patrick has shown tremendous improvement. He gets his hair cut regularly so it doesn’t hang in his face, and he no longer wears his hood up all the time. For the past two years, he has worked for the same company two or three days a week. He has even taken on a leadership role in his job and is now training new employees. He saves money from his paychecks to pay for his own medication, clothes, haircuts, and personal items. He has even saved up to buy a game system that he had been wanting. He also works out at the gym a few times a week and has lost an amazing amount of weight.

Additionally, Patrick has been more social since being in the program. He spends time with his family every two weeks trying out new restaurants, going to the movies, and taking camping day trips. He also cooks healthy meals from scratch every week and enjoys baking cakes and pastries. He is very active in the fantasy fiction card game called Magic, and has even developed positive relationships with others who play the game. Overall, every aspect of Patrick’s life has improved tremendously since joining Intensive Treatment Services.

“I smile more now,” Patrick says. “I care more about my relationships with people, especially my family, some friends, and some of my favorite staff.”