“I'm deeply grateful to all the people at Easter Seals for giving me the tools I needed to continue my life’s work.” 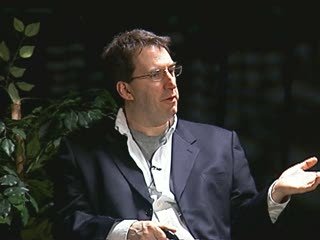 But off stage, it was a different story.  Rich’s disability eventually progressed to the point where it was nearly impossible for him to use his computer keyboard and mouse.

On stage in his stand-up comedy routine, everything is fair game for the popular Boston comedian Rich Gustus – including his multiple sclerosis.

This veteran comedian, who has appeared on Comedy Central and opened for major comedy stars, couldn’t use email or social media to line up gigs or recruit students for his evening stand-up comedy class.  He also was losing touch with his family and friends.

That’s when Rich turned to Easter Seals for help.

Easter Seals Assistive Technology Specialist Kevin Berner introduced him to Dragon NaturallySpeaking software, which he could access with a headset microphone, and trained him to use it.  “Kevin was such a pleasant, helpful person,” Rich said.  “And he made all the training on Dragon fun.”

It didn’t take long before Rich was controlling his computer, working with documents and using the Web to network and book gigs – all with his voice.

These days, Rich no longer feels isolated.  “I just performed in the semifinals of the Boston Comedy Festival,” he said. “That's one thing Easter Seals and Dragon have allowed me to do.”

“If I wasn't able to get online, that would have been the end of a 25-year comedy career,” Rich added. “Thanks to Easter Seals, I've been able to keep performing and teaching classes.

“I'm deeply grateful to all the people at Easter Seals for giving me the tools I needed to continue my life’s work.”

The Easter Seals services Rich received were made possible through a partnership with the Massachusetts Rehabilitation Commission. 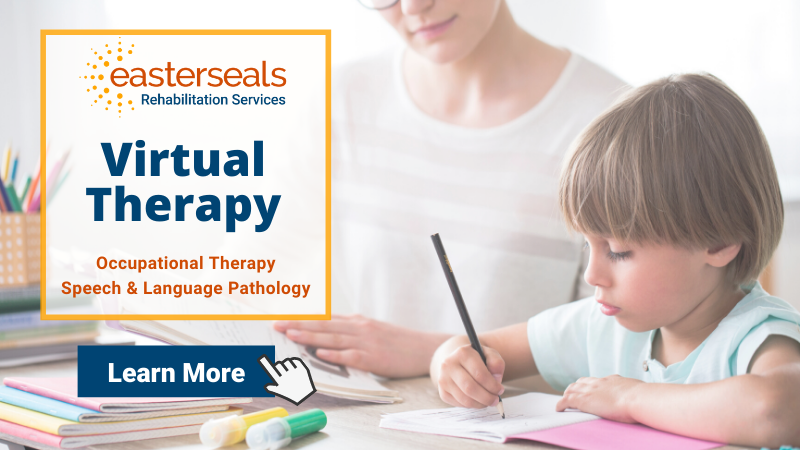