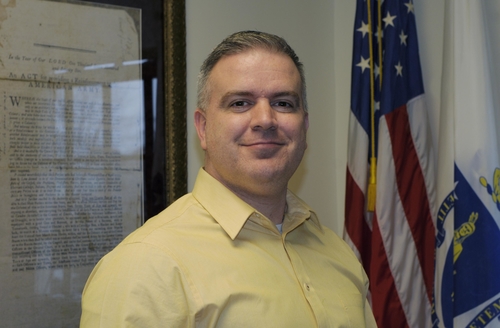 Adam works in partnership with many agencies and programs, including One-Stops, the Veterans Workforce Investment Program (VWIP), Massachusetts Rehabilitation Commission, Department of Veterans Services, Veterans Administration, VA Hospitals and the Department of Defense.

Adam Costello joins 22KIll Boston to honor New England Veterans and raise awareness about the growing problem of Veteran suicide. Check out Adam's POV video as he jumps out of a plane from 22,000 ft in the air!!!

Adam served in the United States Army as an Armored Vehicle Crewmember and a Medic from 2005 until 2012.

Adam has been recognized by the United States Army many times, including for treating over 150 Iraqi civilians during a single operation and for heroism during the first mass casualty event involving US troops during Operation New Dawn. 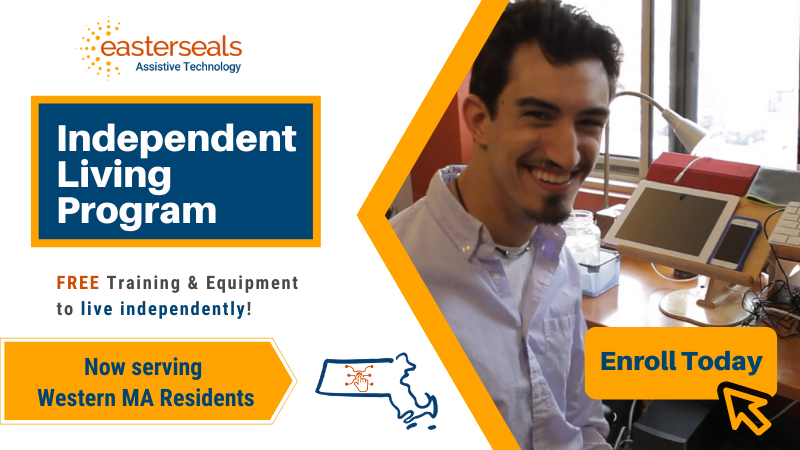