Help us give some much needed praise to some of Louisiana's top Fathers.

Here at Easter Seals Louisiana our staff has the privilege of working side by side with some amazing parents and guardians to our many young service participants. Among the best are two great Dads that offer love, support, and understanding to their children everyday. As a show of our appreciation for their unending efforts we'd like to send a salute out to these two great dads just in time for Fathers Day! Here's to you Brad and Jason!

Brad and Lorri adopted Cole as an infant. Cole was later diagnosed with Autism and went through our EarlySteps program. Lori said the following about Brad:

“Brad has more patience than any other man I know and spends every waking moment with Cole. I couldn't have gone to God and ordered a better father.” 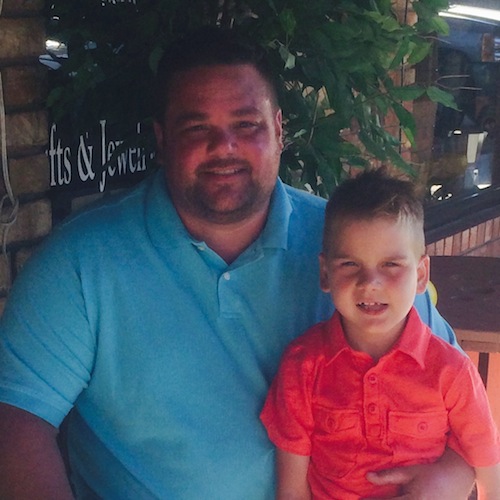 Support Coordinator LaKrasia Holloway nominated Jason as a Dad to salute. LaKrasia raves that Jason is very loving, caring, and supportive to his son Allen Michael.

"Jason has a disability but he makes sure his child has food when his worker cooks for him and spends time with him. When he goes to the store he always buys his child a toy. Allen Michael's mom has a disability as well, so they take turns supporting him. Jason wouldn't trade fatherhood for the world." 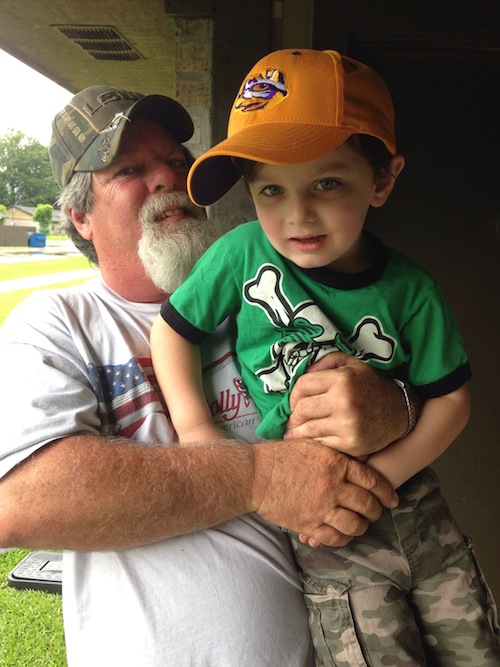 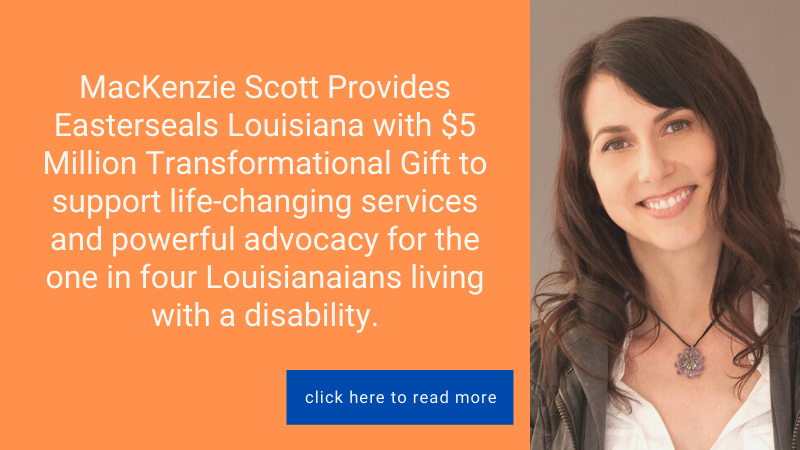