Symptoms and Signs of Autism

Autism spectrum disorders (ASD) can vary in severity of symptoms, age of onset, and the presence of various features such as language and intellectual ability. The manifestations of ASD can differ considerably across individuals. Even though there are strong and consistent commonalities, especially in social interaction, there is no single behavior that is always present in every individual with ASD, and no behavior that would automatically exclude an individual from diagnosis of ASD.

How can I tell if someone I know has autism?

Individuals with ASD interact with others differently. They often appear to have difficulty understanding and expressing emotion and may express attachment in a different manner.

Many individuals with ASD do not develop effective spoken language and rely upon other methods of communicating, such as pointing to pictures or using a tablet computer with special language applications. Others have echolalia, the repeating of words or phrases over and over. Individuals with ASD often have difficulty understanding the nonverbal aspect of language such as social cues, body language, and vocal qualities (pitch, tone and volume).

Individuals with ASD often have a great need for routine and order, which can make them upset if objects in their environment or time schedules change. Children with ASD may not play with toys in the same manner as their peers and may become fixated on specific objects. Persons with ASD have a different reaction to sensory stimuli by seeing, hearing, feeling, or tasting things with more or less intensity than others.

Children with ASD often have a different rate of development, especially in the areas of communication, social, and cognitive skills. In contrast, motor development may occur at a typical rate. Sometimes skills will appear in children with ASD at the expected rate or time and then disappear.

Autism Spectrum Disorder is a lifelong disability that is generally diagnosed before the age of three years old. However, children are often misdiagnosed or not diagnosed until later in life. The American Academy of Pediatrics suggests parents consider the following questions:

What to do if you think your child has autism

Autism Spectrum Disorder affects each individual differently and at varying degrees, which is why early diagnosis is so crucial. ASD is a lifelong disability, but early intervention often contributes to lifelong positive outcomes. 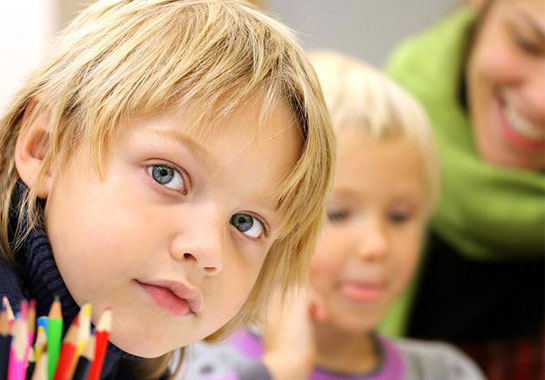 Children and adults with autism have difficulty with social communication/interaction and exhibit restrictive and/or repetitive patterns of behavior. 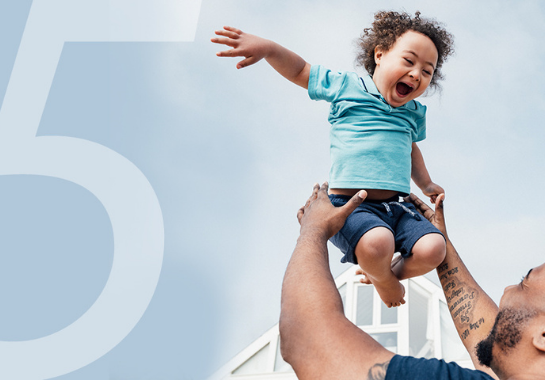 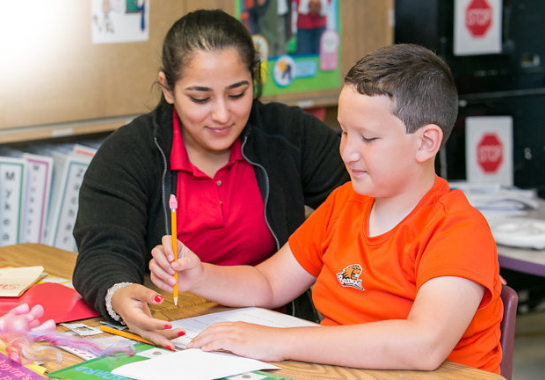 Easterseals autism programs across the country provide a wide variety of interventions and therapies for individuals with Autism Spectrum Disorder (ASD).