Home > _Easterseals Alaska > Who We Are > News 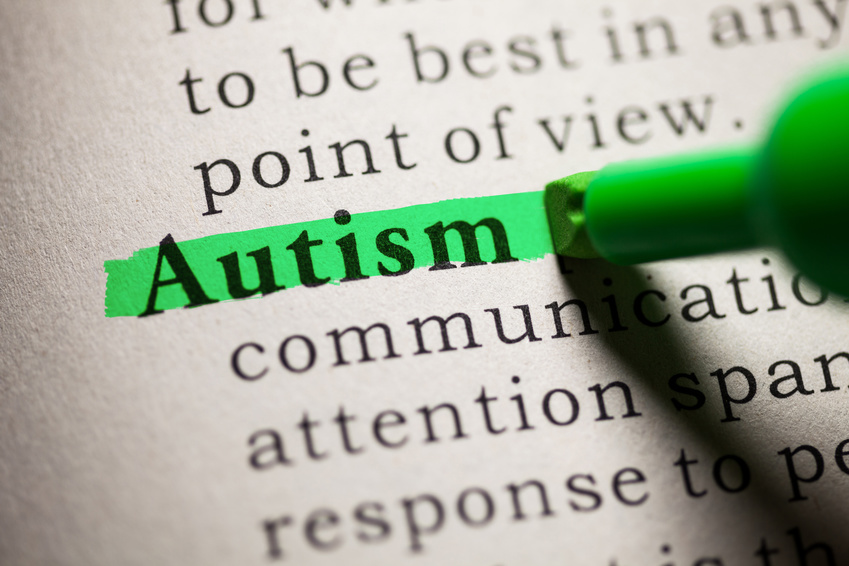 Adults and children around the world experience autism, and it presents differently in almost anyone who has been diagnosed with it. It is considered to be a spectrum disorder because the level to which it affects a person's ability to function in daily life can vary greatly. Some people with autism are fully able to perform activities of everyday life on their own, while other people need personal care services to perform basic activities. Know these common indicators of autism so that you spot it early on in children and seek helpful autism services.

Oftentimes, children with autism have developed speech and language skills much later, and sometimes not at all. Some children may repeat phrases, or when they are asked a question they may give unrelated answers. Adults with autism have speech abilities that range from not speaking at all to fluent speech that may be awkward or inappropriate. People with autism often have difficulty interpreting and using non-verbal cues as well. Indicators like tone of voice, body language, and gestures may be hard for them to read.

As people with autism often have trouble communicating, they may find social interactions difficult. This trait often presents itself in children as an unwillingness to make eye contact with other people, only interacting with others in order to achieve specific goals, and preferring to be alone over playing with other children. Adults and children alike with autism may have trouble talking about their own feelings and understanding the feelings of others.

Children with autism tend to engage in repetitive movements or unusual behavior. This can include rocking from side to side, flapping arms, or twirling. Kids may become fixated on parts of certain objects, such as the wheels of a toy truck. They may also develop an obsession with a particular topic, such as firetrucks or memorizing train schedules. Adults and children with autism tend to thrive on routine and have difficulty adjusting to sudden changes in those routines.

It is important to note that no two people with autism are the same. There is no single behavior that is always present in every individual with autism.

Approximately 1% of children in Alaska are diagnosed with autism spectrum disorder. If you are seeking autism services for your child or a loved one to assist them in living with a disability, contact us at Easterseals Alaska today.